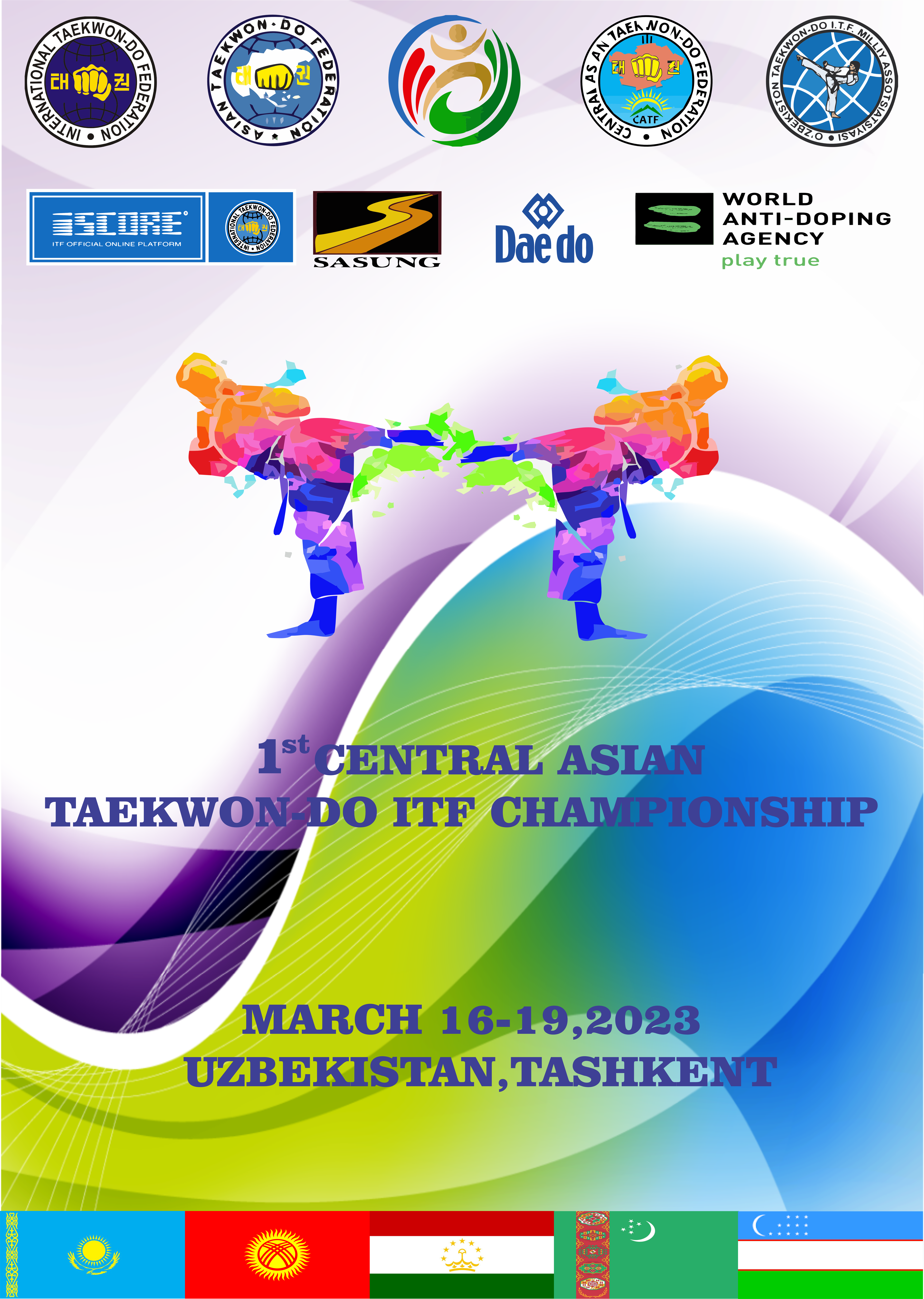 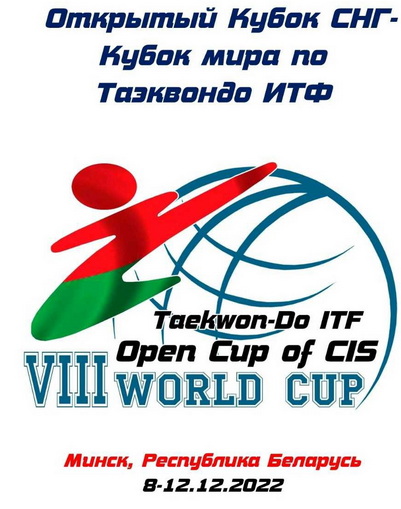 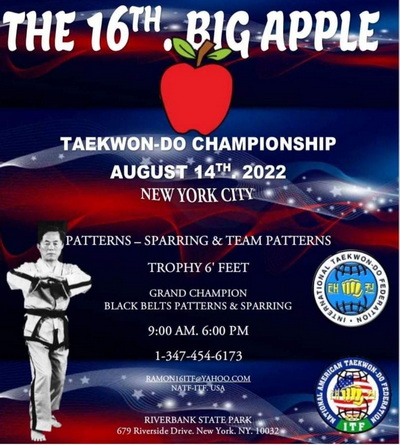 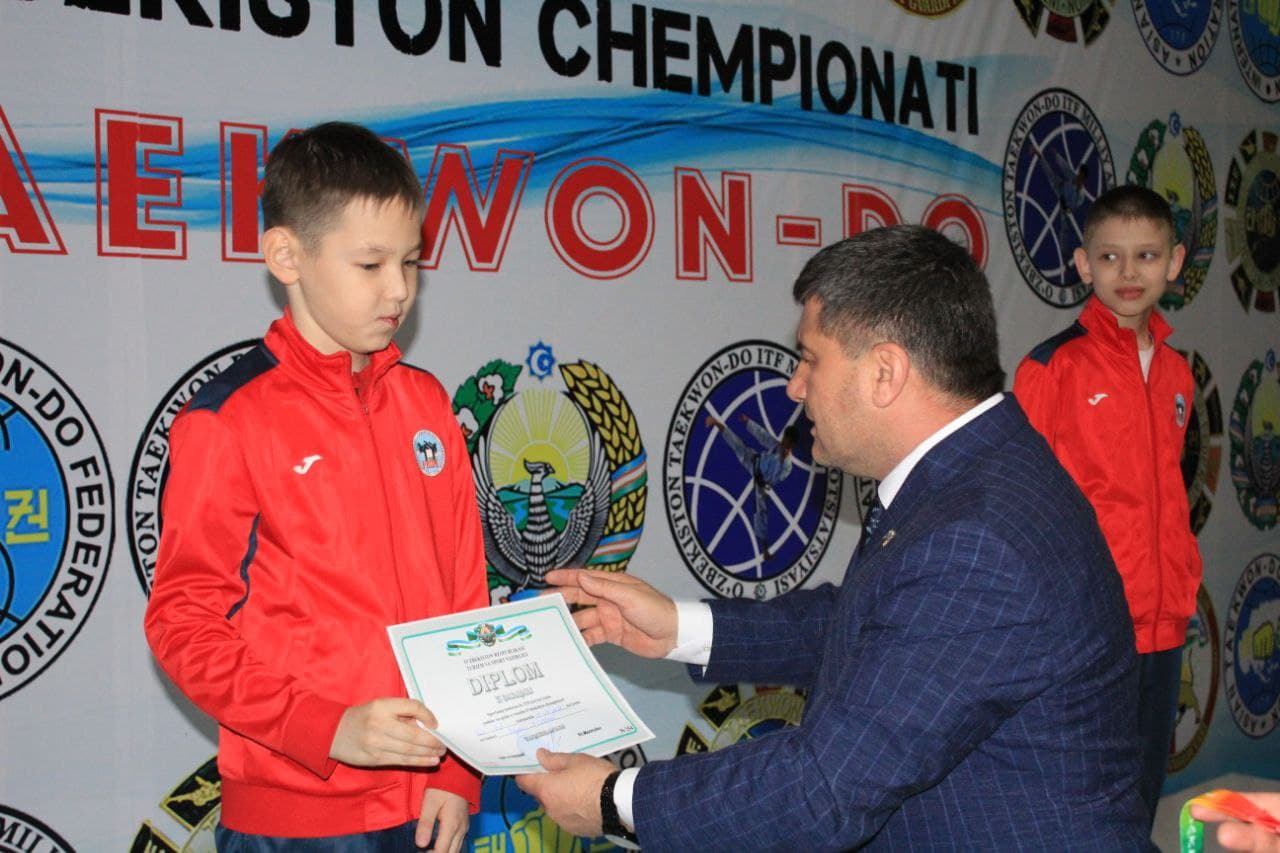 As reported, the 2022 ITF Taekwondo Championship of Uzbekistan among juniors was held on March 5-6 at the Yunusabad Sports Complex in Tashkent.

At the championship, participants competed in the ITF's individual taekwondo individual, team mass and individual tulle. Organized by the Ministry of Sports Development and the National Taekwondo Association of Uzbekistan, more than 1,500 athletes from all over the country competed for the victory.

The members of the national team were once again examined and the best athletes were selected for the World Cup, which is scheduled for June 1-5 this year on the Italian island of Sardinia.

The opening ceremony of the championship was held at a high level, during which the performances of the soldiers of the National Guard made a warm impression on the audience. The event was attended by Deputy Minister of Sports Development Shahrullo Mahmudov and Secretary General of the National Olympic Committee of Uzbekistan Oybek Kasimov.

In turn, within the framework of the event, the leadership of the National Association of Taekwondo ITF of Uzbekistan LS Khasanov gave a worthy incentive to a group of people who make a worthy contribution to the development of this sport in our country.

At the end of two days of heated and uncompromising debates, the team from Tashkent region took first place in the team event. Representatives of Tashkent took the second place. Young taekwondo fighters from Bukhara and Syrdarya regions took the next places.